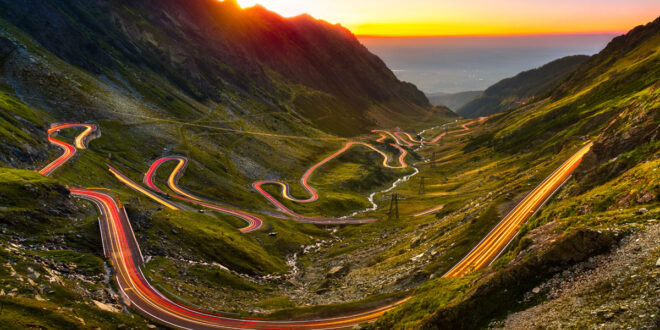 Transfagarasan, the most beautiful road in Romania

Transfagarasan is the road through the Fagaras mountains, which starts in Brasov, Arges county and ends near Cartisoara, Sibiu county.

With a length of about 152 km, part of DN 7 C, the road connects the two historical provinces of Muntenia and Transylvania.

Along this route various locations have been built offering accommodation at the highest standards and competitive prices.

The route is special because of the landscapes encountered, with many dangerous curves, large differences in level, cliffs and precipices as well as steep waterfalls. The landscape is very beautiful and at the same time wild, with 9 km of cliffs on the side. Due to the fact that the route is situated in the highest mountains of the country, it can only be used in summer. The route presents a great attraction for tourists due to the fascinating landscapes created by the glacial relief. Here we meet the lakes Vidraru, Capra, Cumpana Complex and Balea cable car, waterfall and Balea Lake.

The works started in December 1969, from both ends from the south, the engineers of the 1st Ramnicu Valcea Regiment, and from the north those of the 52nd Alba Iulia Regiment. They were joined by civilian workers attracted mainly by the rather substantial salary at that time, about 6000 lei.

In 1971, Ceausescu changed the plans and the road became a two-lane national road, and the Fagaras mountains area was supposed to become a winter sports resort with over 100 km of ski slopes, bobsleigh runs, ice rinks and hotels.
The works were supposed to be completed in 1973, but bad weather conditions and the weight of the route delayed the completion by 1 year.

The road was completed on 20 September 1974, with Ceausescu present at the inauguration. Initially, the alpine route was to bear his name, but he refused and so its name became Transfagarasan.

Transfagarasan by its grandeur and beauty has led to a strong economic development of the area. From this tourist perspective, the most developed places are also the most known, such as the dam and Vidraru Lake, Balea Lake, Balea Waterfall, Cumpana, Valea cu Pesti or more recently Molivisu resort. Many hotels, cottages and pensions have been built in these places.

If you want to discover the greatness of these landscapes, we invite you to join us on a Transfagarasan Day Trip. It is a trip dedicated to the whole family, where you can admire the beautiful landscapes and spend a whole day in nature. On the way back you can choose whether you want to discover the Balea Waterfall or have lunch in one of the local restaurants. And if you prefer a cultural experience, you can visit the Cistercian Abbey of Carta, not far from here. For more details about the trip, you can click here: Transfagarasan Day Trip.

Previous What do two Romanian Villages have to offer you?
Next Visit the largest brown bear Sanctuary in Europe and discover the story behind it 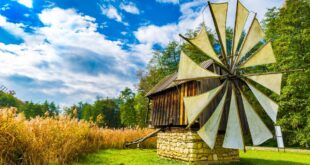 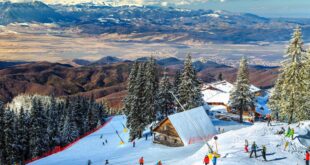 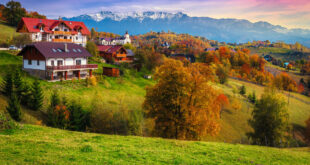 What do two Romanian Villages have to offer you?

Away from the hustle and bustle of the city, somewhere in the heart of Transylvania, there are two villages for which time seems to stand still. They are called Magura and Pestera. Besides being in a special mountain area, many tourists have remarked that... 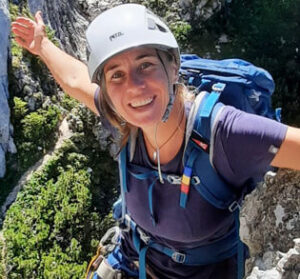